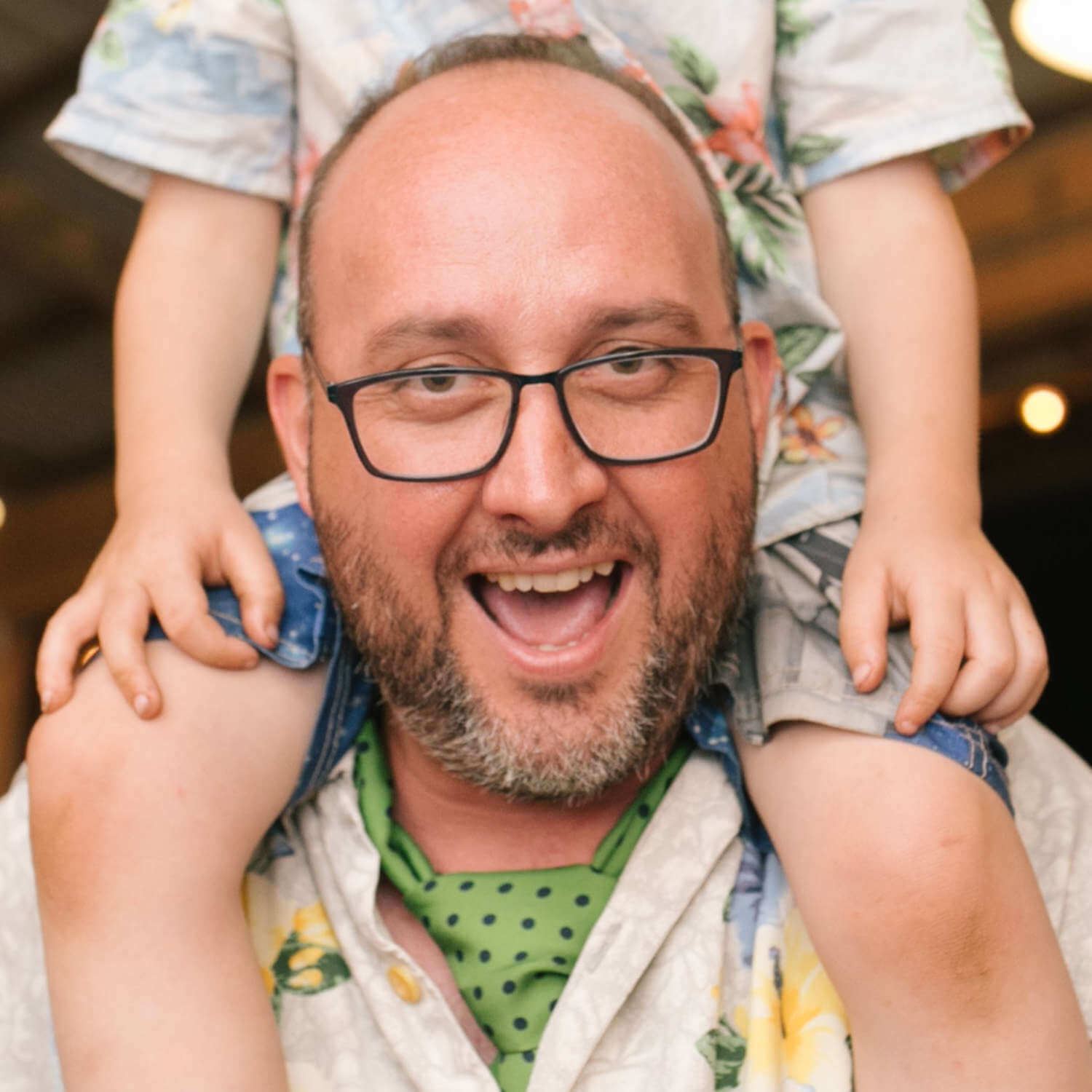 Background: I wanted to make a monkeyCatRobot with SVG. Originally, I envisioned monkeys, cats, and robots, along with lobsters, dogs, and astroid miners in space. The monkeyCatRobot combined their powers to become an unstoppable force to fight space alien robot cowboy dragoons. (I still may do that in another project.) Then I saw Phil Hawksworth's JAMstack example Virtual Lollipop, and I thought, "I should make a one-armed bandit version and enable people to send monkeyCatRobots to friends." Handy if they have an extraterrestrial dragoon problem.